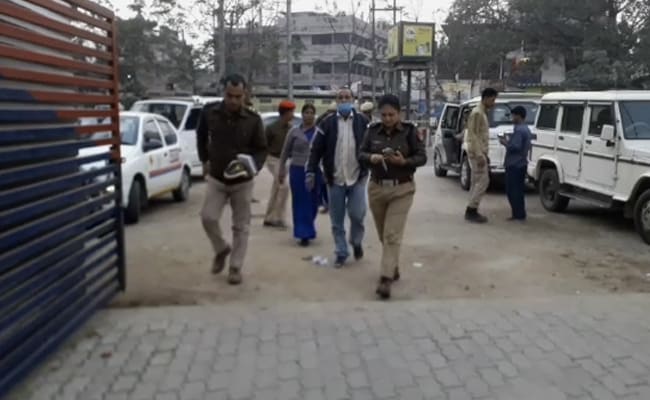 The arrested activists have been identified as Dinesh Das (56) and Jayanta Gogoi (50).

Two farmers’ rights activists, who were among the dozen anti-farm law protesters from Assam to have attended the Delhi farmers’ tractor rally on January 26, have been arrested by the Guwahati police.

The activists were arrested on Wednesday upon their return from the national capital. Interestingly, they were apprehended at Guwahati’s LGBI Airport itself on charges of violating Covid safety protocols.

According to a police statement, the activists have been accused of violating COVID-19 protocols at the airport, trying to leave the airport without a test and obstructing officials from performing their duty.

In Assam, it is mandatory to either produce on arrival an RT-PCR Covid test report no older than 72 hours, or take a Covid test at the airport or railway station.

The arrested activists have been identified as 56-year-old Dinesh Das and 50-year-old Jayanta Gogoi.

While Mr Das is a cultural activist and part of an independent peasant-workers’ organization, the Sangrami Krishak Sramik Sangha, Mr Gogoi is the general secretary of Assam chapter of All India Kisan Sabha.

The activists’ families said they were being targeted for taking part in the farmers’ protests that descended into chaos after progressing peacefully for months.

Guwahati police commissioner told NDTV, “On January 27, we received a complaint from the Assam government’s medical team at the Guwahati airport about a few persons creating chaos on being asked to take the mandatory covid test.”

The police have registered a case and arrested two of them on the basis of a complaint by the health officials on duty, who alleged the accused tried to stop them from performing their official duty, he added.

They will be produced in a local court today, police sources added on Friday.

Woman Gangraped In UP’s Badaun; 6 Including 5 Minors Taken Into Custody

2 Killed In Clash Between Congress And Akali Workers In Punjab’s Moga: Cops

UN Peacekeeping Missions Should Not Be For “Political Interests”: India