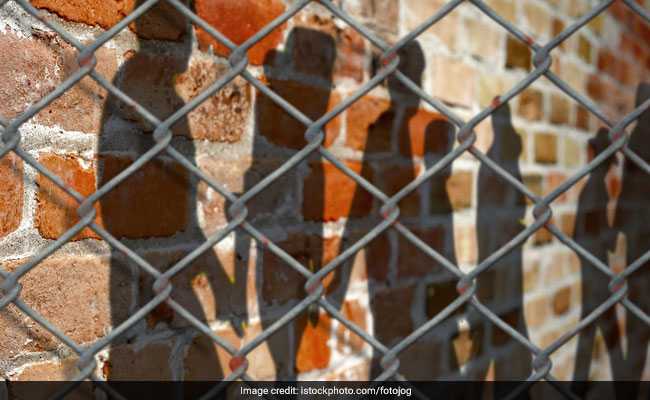 A total of 7,139 Indian prisoners, including undertrials, are lodged in various jails around the world, the Ministry of External Affairs said on Thursday

Saudi Arabia has the highest number of 1,599 Indian prisoners, followed by the United Arab Emirates with 898 and Nepal having 886 inmates, according to information provided by Minister of State for External Affairs V Muraleedharan in Rajya Sabha.

“As per the information available with the ministry, the number of Indian prisoners in foreign jails as on December 31, 2020, is 7,139, which also includes undertrials,” he said responding to a question.

He said due to strong privacy laws prevailing in many countries, the local authorities do not share information on prisoners unless the person concerned consents to the disclosure of such details.

“Even countries which share information do not generally provide detailed information about the foreign nationals imprisoned,” he said.

“Missions and posts also maintain a local panel of lawyers where Indian community is in sizable numbers,” he added.

According to the details provided by the minister, 548 Indians are languishing in jails in Malaysia and 536 are lodged in Kuwaiti prisons.

2 Boys Charred To Death After Bike Catches Fire In Maharashtra