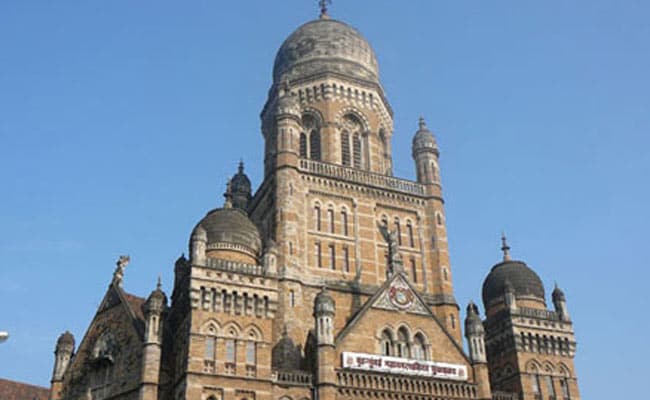 Over half of the provisions made for development works in the previous Budget of the Mumbai civic body remained unutilised, the Aam Aadmi Party (AAP) alleged on Monday, saying this trend continued for seven years in a row.

In a release, the AAP demanded a white paper on “non-utilisation” of Budgetary funds over the years.

The Arvind Kejriwal-led party also sought to know the steps taken by civic administration for utilisation of funds in the Budget 2021-22, which was presented recently.

“The BMC (Brihanmumbai Municipal Corporation) presented the annual budget of Rs 39,038 crore for FY 21-22, out of which Rs 20,287 crore will be spent on establishment expenses like salaries and maintenance. The BMC’s budget for capital expenditure for projects related to developmental works is at Rs 18,751 crore,” it said.

The AAP further claimed that developmental work has seen a 71% increase in the BMC’s budget this year, ahead of the 2022 civic polls in Mumbai.

“The BMC’s budget is an annual ritual aimed at throwing big numbers at Mumbaikars and the political class alike. A closer look at the budget and its utilisation year after year reveals a sordid saga of ineptitude and incompetence,” the party said.

The AAP also alleged that the Mumbai civic body was either unwilling to spend the money or lacks the capacity to efficiently execute the work in stipulated time.

“This is a case of over-commitment and under-delivery. If the AAP government in Delhi can utilise all its funds earmarked for the current fiscal year and completes them in a record time, thus saving precious money of the public exchequer, why can’t we expect the same in Mumbai?,” the AAP asked.

Prostitution Racket Busted At Spa Centre In UP, 5 Arrested: Police

Is LG Wing’s Unique Design Good Enough to Help It Succeed in India?