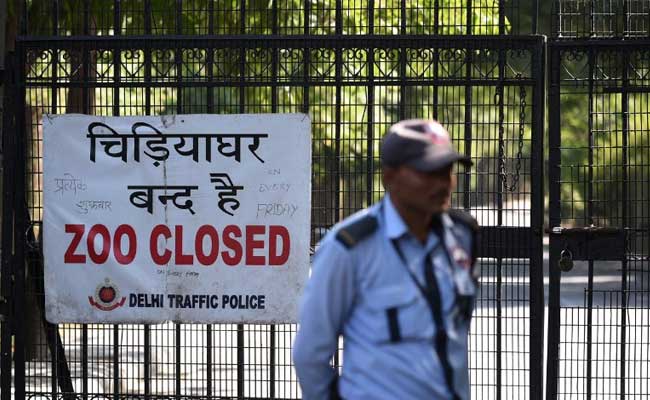 Four serological samples of bird droppings collected from Delhi zoo have been found positive for the Avian influenza virus, authorities said on Tuesday.

The National Zoological Park (NZP) in the capital said the samples found positive for the virus were collected from four different points at the zoo and sent to the National Institute of High Security Animal Diseases (NIHSAD), Bhopal, by the Animal Husbandry Department (AHD) of Delhi on February 3.

In an official statement, the NZP said all safety measures are being taken and the zoo shall continue to remain closed.

“All safety measures and protocols of Central Zoo Authority (CZA), Ministry of Environment and AHD, Delhi government, related to avian influenza are strictly being adhered to and constant monitoring is being done by the field staff and a team of veterinarians in the zoo.

“Furthermore, birds in captivity and free ranging birds are behaving normal as per reports and all possible prophylactic measures and drills related to disinfection are regularly being taken,” the NZP said.

It said that surveillance will continue, and samples collected would be sent for further serological examinations.

“The zoo is already closed and will continue furthermore,” it added.

Earlier, six serological samples from the National Zoological Park sent to NIHSAD, Bhopal, on January 19 were found negative for the avian influenza virus.

Health Workers Who Miss Vaccination To Be In Age-Specific Batches: Centre

Huawei Mate X2 Confirmed to Be Powered by Kirin 9000 SoC