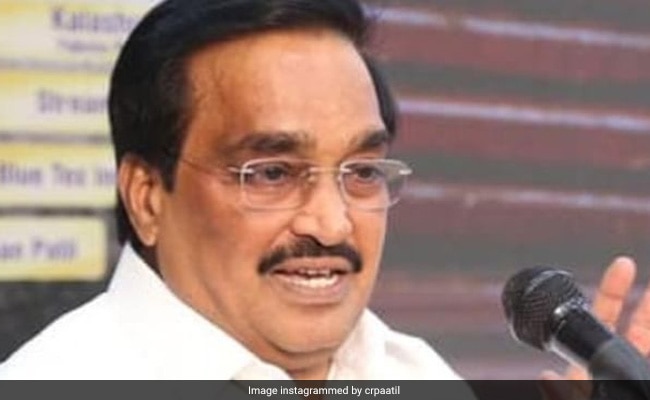 All candidates will file their nominations on February 12,” said CR Paatil. (File)

The BJP has finalized candidates for February 28 polls to local bodies in Gujarat, including 81 municipalities, state unit president CR Paatil said on Wednesday.

The state BJP’s parliamentary board has finalized 8,474 candidates for polls to 81 municipalities, 31 district panchayats and 231 taluka panchayats, he said.

“After a detailed discussion, the parliamentary board has finalized 8,474 candidates. The list has been sent to district unit presidents for announcement. All candidates will file their nominations on February 12,” said Mr Paatil.

The candidates finalized by the party include 980 for district panchayat polls, 4,774 for taluka panchayats and 2,720 candidates for municipality polls.

There were 20 probable candidates to choose from for each seat, he said, adding that some deserving workers may not have got tickets and he apologizes to all those who did not get ticket.

The last day for filing nomination is February 13.

Candidates for polls to six municipal corporations on February 21 have already been announced.

The BJP had earlier said it will not give tickets to party leaders’ relatives. Also, those who are above 60 years of age or those who have completed three terms as councilors would not be fielded, it had said.

Mr Paatil said these criteria were applied while finalizing candidates.

Realme Race Series Could Launch as Realme GT in India

UP Man, 2 Others Kill 2-Year-Old Toddler Over Superstitious Beliefs: Police