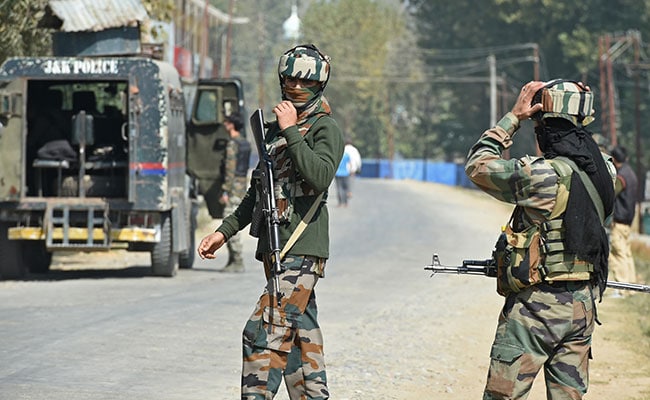 India exported military hardware and equipment worth over Rs 34,000 crore in the last five years, according to details provided by the government in the Lok Sabha on Wednesday.

Replying to a question, Minister of State for Defence Shripad Naik said the total exports by both private and defence public sector undertakings were worth Rs 2059.18 crore in 2015-16 while the number came down to Rs 1521.91 crore in 2016-17.

To a separate question, he said FDI inflows of over Rs 4,191 crore have been reported by various companies operating in the defence and aerospace sector.

“Further, FDI inflows of over Rs 2871 crores have been reported in defence and aerospace sector after 2014,” he said.

Responding to another query, Mr Naik said a total of 124 Main Battle Tank (MBT) Arjun Mark-1 have been inducted into the Indian Army since 2008 and two armoured regiments are fully operational with these tanks.

The minister said out of a total of 191 defence capital acquisition deals in the last three years, 118 contracts have been placed with the Indian industry.

“Further, 58 per cent of total expenditure on capital acquisition in the last three years has been made on indigenous procurement,” he said.