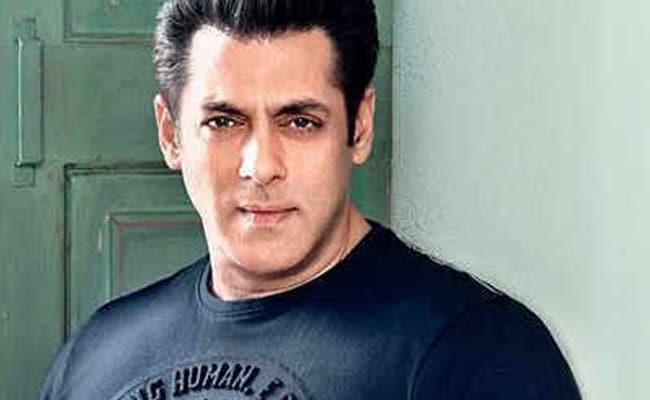 Salman Khan was present in the court through video conferencing. (File)

Facing allegations of submission of a false affidavit regarding his arms licence, Salman Khan had a major reprieve on Thursday when a court rejected the Rajasthan government’s plea against the actor and acquitted him of the charge.

District and Sessios Judge Raghvendra Kachhwal pronounced the order, which had been reserved for three after completion of the arguments on February 9. Mr Khan was present in the court through video conferencing.

The matter is linked to a case against Mr Khan under the Arms Act, in which the actor had been accused of keeping arms with an expired licence and using these for poaching.

Mr Khan’s counsel HM Saraswat said, “We are happy that the court rejected the application of the state and absolved Khan of the allegation of false affidavit. There was not much substance in the matter and the allegation had been made against him just for the purpose of harassment.”

This is the second time that the actor has been freed from the allegation. Earlier, the court of the chief judicial magistrate had also absolved him of the charge, after which the state had challenged the decision in the district and sessions court.

Mr Khan had filed the affidavit in the court in 2003 stating that he had lost his arms licence.

The prosecution had argued that he had submitted a false affidavit as his licence was not lost but submitted for renewal.

“We argued that it was not intentional to submit this affidavit as Khan was a busy actor and had no exact idea about his licence at that time,” said Mr Khan’s counsel HM Saraswat.

He argued that if the accused has submitted a false affidavit by mistake and he has no advantage of such an act, he should be forgiven and absolved from the allegations.

Mr Saraswat also presented some citations from the top court in support of his arguments wherein the accused had been absolved of allegations of the submission of false affidavits or evidence in the court after admitting the mistake and tendering an apology.

Though the public prosecutor contended that it was an act of misleading the court purposefully stating that Khan knew that his licence was not lost but Judge Kachhwal rejected his arguments and provided relief to Khan by absolving him of the allegation.

How to Watch India vs England Live Stream