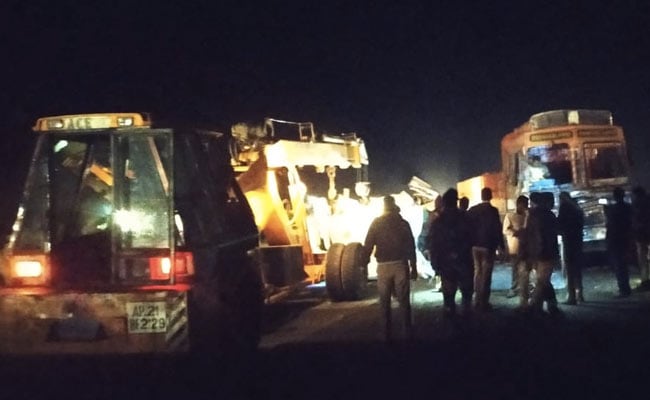 The accident took place near Madarpur village in Veldurti Mandal of the state’s Kurnool district.

14 people were killed and four were critically injured as a bus and truck collided at the national highway 44 in Andhra Pradesh’s Kurnool this morning.

The accident took place near Madarpur village in Veldurti Mandal of the state’s Kurnool district. All the injured have been admitted to Government General Hospital, news agency ANI reported.

There were 18 people in the vehicle at the time of the accident. The driver has also died. The accident took place around 4 am at Veldurthy Mandal, near Madapuram about 25 km from Kurnool,
Kurnool Superintendent of police told NDTV.

Today’s accident comes two days after a tourist bus overturned and fell into a gorge in the Visakhapatnam district of Andhra Pradesh.

The bus plunged into a 200-foot valley on Visakhapatnam Ghat Road.

Jio, Vi, and Airtel eSIM: What Is It, How to Activate eSIM

Twitter a Goldmine for Tracking Consumer Mood on Prices: Bank of Italy