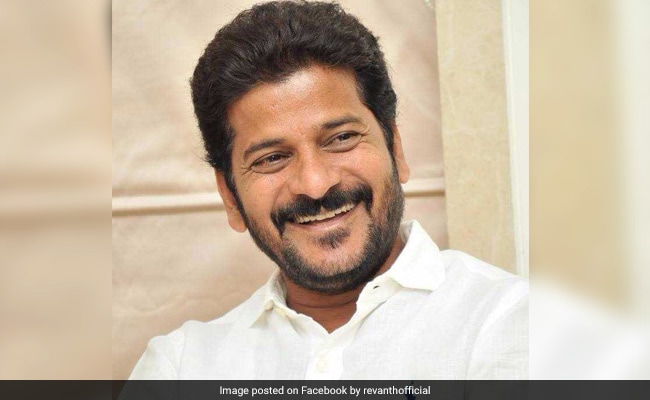 Revanth Reddy targeted Telangana government and alleged that it was walking hand in hand with the Centre.

Slamming the Bharatiya Janata Party (BJP), Telangana Congress working president Revanth Reddy has compared the Centre with the East India Company, alleging that the ruling party is adopting the model of the former coloniser by bringing corporates into every sector, including agriculture.

The Member of Parliament from Malkajgiri is holding a 10-day-long padayatra which started from Achampeta in Nagarkurnool district and will culminate at Raviryal in Rangareddy district on February 16.

Revanth Reddy told ANI, “After trying a lot to convince the Central government to take back the three farm laws that harm the farming community, Centre has not responded to it in a proper way. So, now we from Congress have decided to go on ”padayatra” (march) to support the protest farmers against the farm laws that have been passed by Union Government.”

On Centre’s stand on the farm laws, the Congress leader alleged, “The BJP is bluffing the people and especially the farmers, by making promises about MSP and other promises by word of mouth. There is no guarantee on minimum support price (MSP), there is no provision in the bill that a farmer can approach the courts when they have a problem with the corporates.”

He also targeted the Telangana government and alleged that it was walking hand in hand with the Centre.

“TRS has shown it support to BJP since the beginning. KCR and PM Modi are the two sides of the same coin,” he alleged.

The Central government has offered to put the farm laws “on hold” for 12-18 months, an offer rejected by the farmers” unions protesting against the laws. Several rounds of talks have been held with farmers over their demand for the repeal of three new laws.

Farmers have been protesting on the different borders of the national capital since November 26 last year against the three newly enacted farm laws.

How to Move WhatsApp Groups to Signal