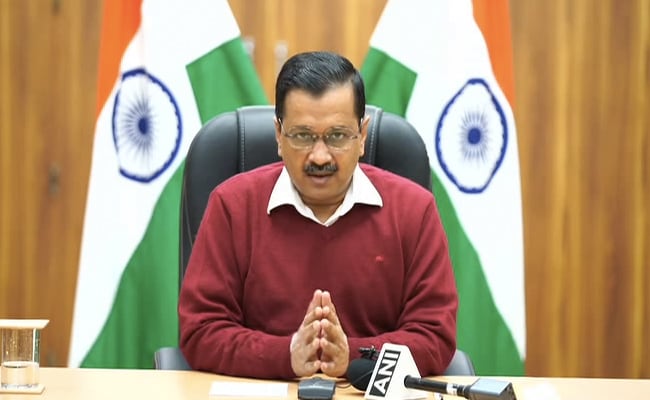 She was duped of Rs 34,000 on February 7 while trying to sell a second-hand sofa online.

According to the Delhi Police, a case of cheating was registered at the Civil Lines Police Station.

“The person, who posted himself as a customer, asked her to scan a bar code after sending a small amount on her account. And when she scanned the bar code, the money debited from her account in two installments — first Rs 20,000 and then Rs 14,000,” the police said.

Part Of Ridge May Be Used For Delhi Metro’s Aerocity-Tughlakabad Corridor: RTI Reply

AAP Government Not Clearing Fees Of Its Lawyers Despite Orders: High Court

No Promise Was Made On Chief Minister’s Post In Maharashtra: Amit Shah