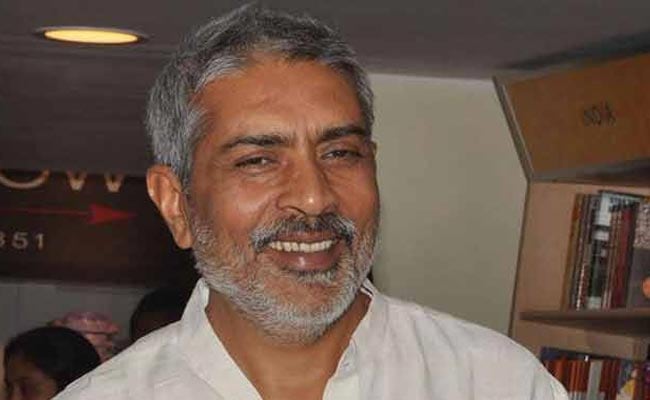 The Rajasthan High Court on Monday ordered the police to take “no coercive action” against Bollywood filmmaker Prakash Jha over an FIR lodged against him allegedly for hurting Dalit sentiments by the “objectionable” depiction of the community in his web series “Ashram”.

A Jodhpur bench of the high court gave relief to the noted film director till the next hearing of his plea to quash the FIR lodged against him in Jodhpur.

A bench of Justice Manoj Kumar Garg also issued notices to the complainant and the state government seeking their replies to Mr Jha’s plea within six weeks.

The FIR against Prakash Jha was lodged on a complaint objecting to a scene in the first episode of the web series that shows upper caste people insulting and humiliating a Dalit community bridegroom.

Taking exception to the scene, the complainant had said that such a scene has not only insulted and humiliated the Dalit community but has also sought to encourage such abusive behaviour of the upper caste people.

In the FIR against Prakash Jha, stringent charges under the Scheduled Caste and Scheduled Tribe (Prevention of Atrocities) Act, 1989 have been invoked.

Seeking the court’s order for quashing of the FIR, Prakash Jha’s counsel Nishant Bora argued that the police did not have to invoke the stringent charges under the SC/ST Act as it was not a real case of anyone insulting anyone but only the portrayal of a fictional situation.

In the second plea, filed before the Jodhpur’s additional district and sessions judge, Mr Jha has been accused of hurting Hindu sentiments for allegedly depicting its religious saints in a bad light.

“The saint’s portrayal as a rapist, corrupt and drug dealer has diminished the place saints hold for Hindus”, the complainant argued.

The court, however, has refused to direct the police to file an FIR and issued notices to Prakash Jha and Bobby Deol, seeking their replies to the allegations.

From The Family Man to Pitta Kathalu, What to Stream in February

Apple’s Anticipated Mixed-Reality Headset Could Be Priced at $3,000: Report