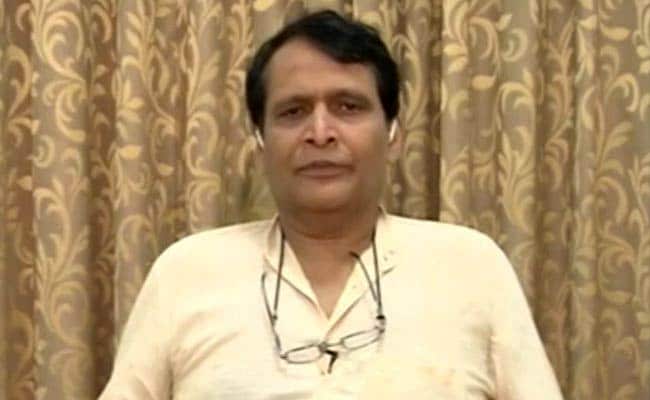 Suresh Prabhu was addressing a press conference in Nagpur.

Former Union minister Suresh Prabhu on Friday said the Central government is making all efforts to reduce the problems faced by the common man due to the rising fuel prices.

He also suggested that the Centre and state governments can come together to find a way to reduce taxes on fuel.

Suresh Prabhu was addressing a press conference in Nagpur.

Replying to a query on the rising fuel prices, he said that the petroleum prices are rising continuously as 70 per cent of our fuel needs are dependent on the import of oil.

“Besides, when fuel prices increase globally it impacts our prices also. However, the government is taking efforts to ensure that this burden does not fall on the common man,” he said.

According to him, Prime Minister Narendra Modi has initiated the work of generating one lakh MW of solar energy and 70,000 MW wind energy.

“This will bring a big change in our energy profile, improve our energy security and reduce our imports. I am not justifying the rise in petrol prices, but telling you the situation. The government is taking efforts to reduce the problems faced by the public due to rise in fuel prices, he said.

He further said that various taxes are imposed on imported fuel by the Central government as well as state governments because petroleum products do not come under GST.

“Otherwise only one tax would have been applicable on fuel,” the former railway minister said.

Suresh Prabhu hailed the Union Budget 2021-22, saying that it has been framed with a vision of making India a strong economy.